Alex, welcome to Lavender Lass Books. Thank you for agreeing to this interview and best of luck in the competition!

Wrath: A LitRPG Dungeon Core Adventure is the first book in the Dinosaur Dungeon series. Here’s the blurb:

When dungeon delvers and dinosaurs clash, who can survive?

Newborn Dungeon Cores must choose what entity they help contain, and that choice determines what monsters they are able to summon. After being executed for crimes forgotten in death, Tira is given the chance to make that choice. Tira chose Acekorah, the Primeval Terror, a being so dangerous few cores will risk trying to contain it.

The danger wasn’t important. Tira remembers dying. If containing Acekorah means Tira will face greater danger, that’s a risk worth taking, because the Primeval Terror walked the world long before the races of Man roamed the earth, and Cores bound to him are able to summon beings from beyond the veil of time.

Now, forged in the fires of Tira’s wrath, the dinosaurs will walk the world anew.

1. Is this your first time entering #SPFBO? Why did you decide to enter this book?
I was in SPFBO before with my debut novel, Weird Theology, and it made it to Semifinals. I decided to enter Dinosaur Dungeon because, of the books I’ve published in the last year, I feel like Dinosaur Dungeon is some of my best work, and it’s also the most ‘pure’ fantasy of the books. My other books are either portal fantasy or science fantasy stories, but this one takes place entirely in a more conventional fantasy world in terms of technology levels and stars a character who is a native of that world. Also, dinosaurs.

2. Why do you write in the fantasy genre? What make this genre particularly appealing to you?
I really like the potential of fantasy to explore things without being bound by realism – as long as you can make sure you have built an internally consistent world, the potential is limitless. For an example from my SPFBO entry, the world that Dinosaur Dungeon takes place on is a series of smaller spheres that are connected by miles-thick strands of silk. It is mostly a background detail in this book (that’s what sequels are for!) but it helps showcase how prevalent magic is in the world and it’s the kind of thing you can’t do in other genres, because physics would say that doesn’t work.

3. Why did you decide to self-publish?
I got my start as an author writing serialized fiction on reddit, so traditional publishing wasn’t an option for me – most traditional publishers aren’t interested in something that’s been published in any format previously. However, I decided to stay with self-publishing because it offers you greater freedom in terms of what you write. I’m not limited by traditional publishing word count requires or what the industry feels is marketable, which has allowed me to explore concepts that I wouldn’t have been able to touch in a traditional format.

4. Are there advantages to self-publishing? What about the challenges?
The biggest advantage to self-publishing is that aforementioned freedom, and that you entirely own any successes. You didn’t have anyone who did things for you – even if you hire an editor or a cover artist, then you made the choice of who to hire, so you get to know it’s 100% your effort. The biggest challenge is tied into that, though – if you need help, you have to find them, vet them, and make sure that they are dependable, and pay for their services up front, which means it’s always a gamble!

5. As a reader, and now author, how has the fantasy genre changed over the last several years? How has it stayed the same?
The biggest change has been in the emergence of popular hard magic systems. It used to be that fantasy stories had much softer magic systems, and even when it was well defined, people would and could come up with new spells as the plot demanded. The modern fantasy genre has moved away from that though, and people don’t like it when you throw new magic without proper set up. I’m one of the people who loves that element, so I like that change, but it does mean as an author you need to put a bit more forethought into your magic. On a similar note, the emergence of LitRPG/Gamelit as a subgenre has really been an exciting time, and I love writing in that genre because everything is exciting and new.

That being said, the staying the same…there’s some things that are always popular. Elves and Dwarves and Orcs, wizards wearing robes, and a lot of the trappings of fantasy are still there, although it’s not as common, and I like how the classic elements are allowed to coexist with the newer elements. Also, the one thing that never changes for Fantasy (or at least I hope it doesn’t!) – people like their big sprawling epics.

6. Do you write (or plan to write) in any other genres?
I haven’t published anything that isn’t at least somewhat fantasy yet, but I do plan on branching into science fiction and capefic at some point in the future, because I really enjoy all genre fiction – but fantasy is where my heart really rests at the end of the day, and it’s where I do most of my writing.

7. What do you look for in a story? Especially in the fantasy genre? (Original ideas, plot lines, character development, world building, etc.?)
Characters and world building. A solid plotline is good, but if I don’t like the characters and care about them, I’m going to struggle to care if they get through the plot, and if the world is vague and unformed I find it hard to ground myself in anything going on. Characters really can make or break it, though, because if I like the characters enough I will sit through a retread of a story I’ve heard a dozen times because I want to see how this character plays it out. Also, and this is a complete swerve from that answer – I’m a sucker for interesting monsters, and if a book has interesting monsters or creatures I will basically throw all critical thought out and become a five year old going “Weee, lookit the monster!”

8. Are you working on a new book? Can you share any details?
Always! At the moment I’m working on the sequel to Dinosaur Dungeon: Wrath, which is named Pride. It’s going to pick up where the last book left off and explore some of the unique things I added to Dungeon Core books in more depth, as well as have a lot more dinosaurs, dragons, and action. I’m really geeked out about dinosaurs right now and so like, half the details I want to share are just dinosaur facts that will feature into the plot. For example, recent evidence suggests Tyrannosaurus Rex hunted in packs and were far more intelligent than we used to think, and that is going to be a factor in Pride’s dungeon design. I’m also working on book 3 of my Dragon’s Scion series and book 5 of my Factory of the Gods series, and I want to get both of those out this year so I can wrap up those two series.

9. Do you have any advice you would offer to writers who plan to self-publish in the fantasy genre?
Nothing is more important than actually writing. You can spend all the time you want worldbuilding and plotting and writing character bios, but if you actually want to self-publish, your number one priority whenever you can spare for your book has to be actually writing. Limit yourself on how much time you spend on the auxiliary stuff to make sure you actually get the novel done.

Also, don’t stress too much about how original you are being. Having an original idea can take you far, but an overdone idea with new characters and a well executed story is going to do far better for you than an original idea that is poorly executed because you tied yourself into knots to make it work. A good book is more important than a unique book. 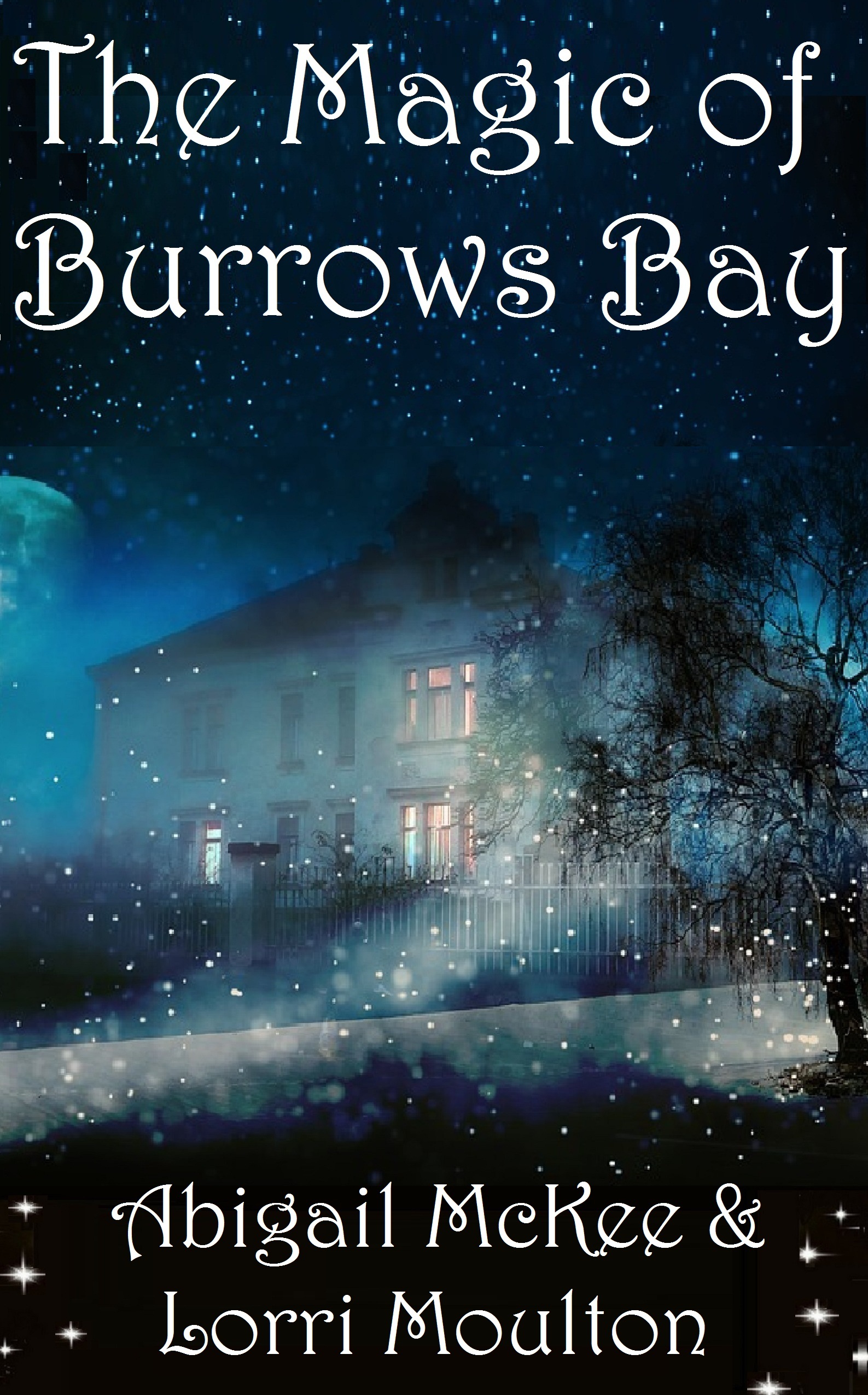 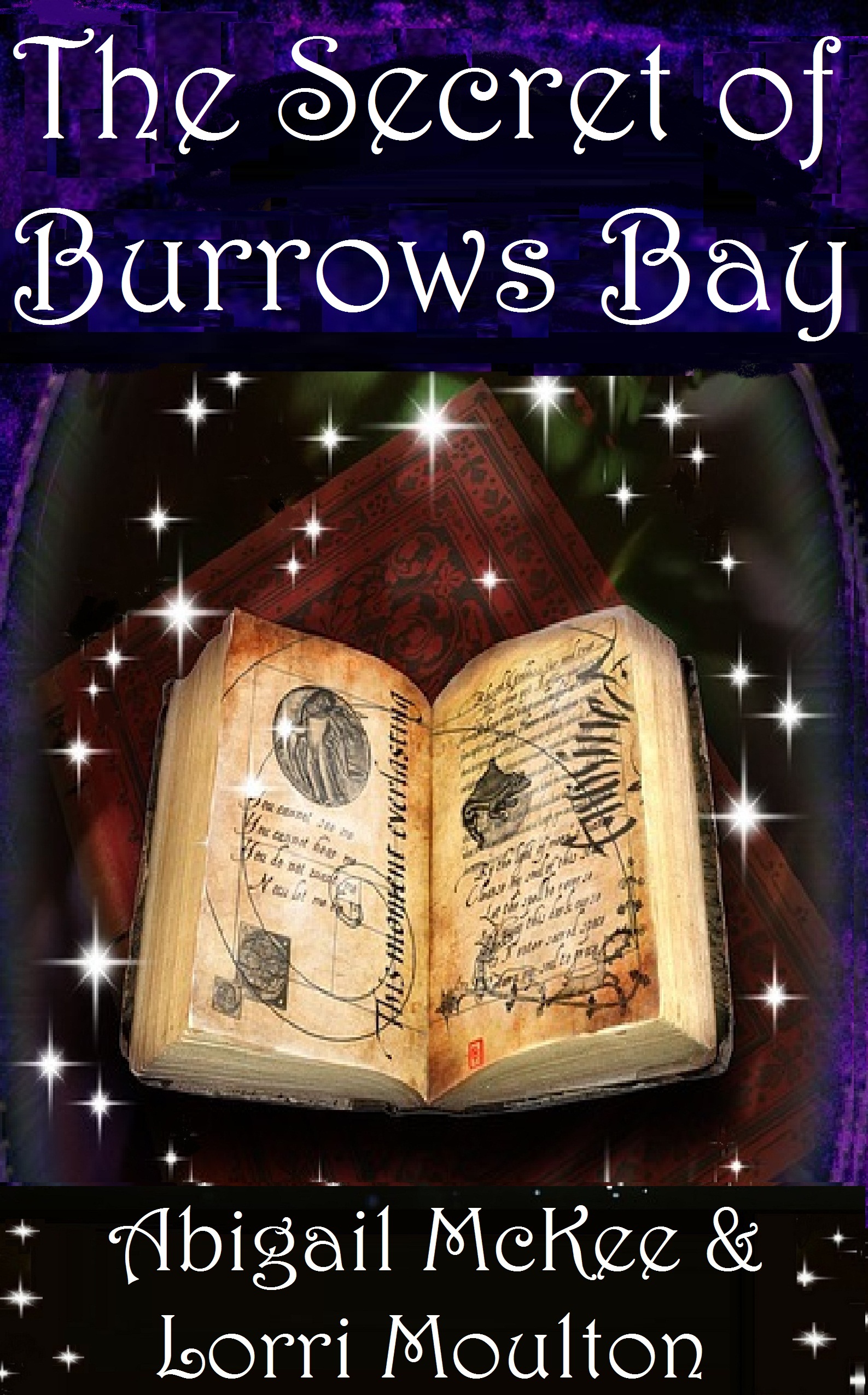 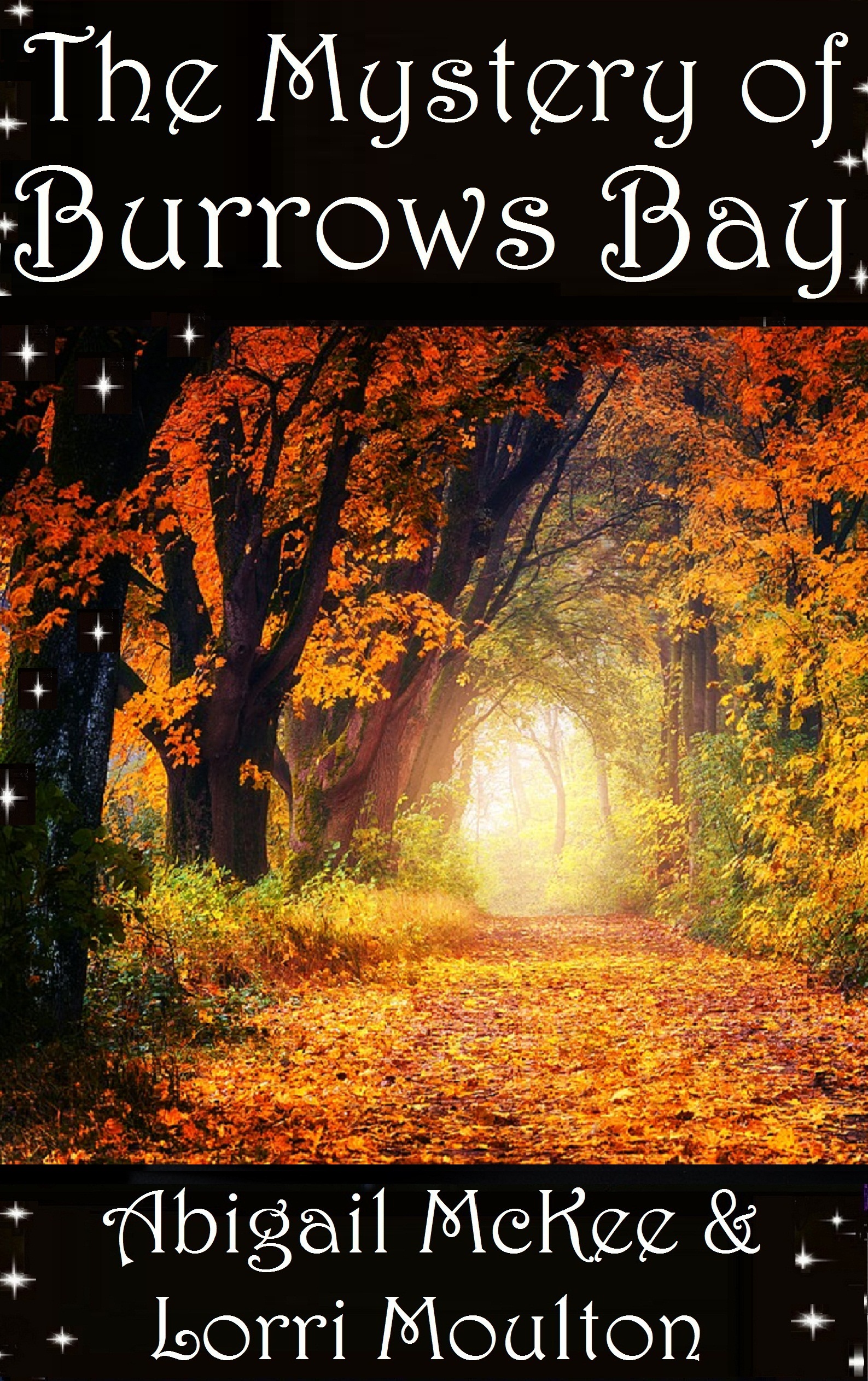 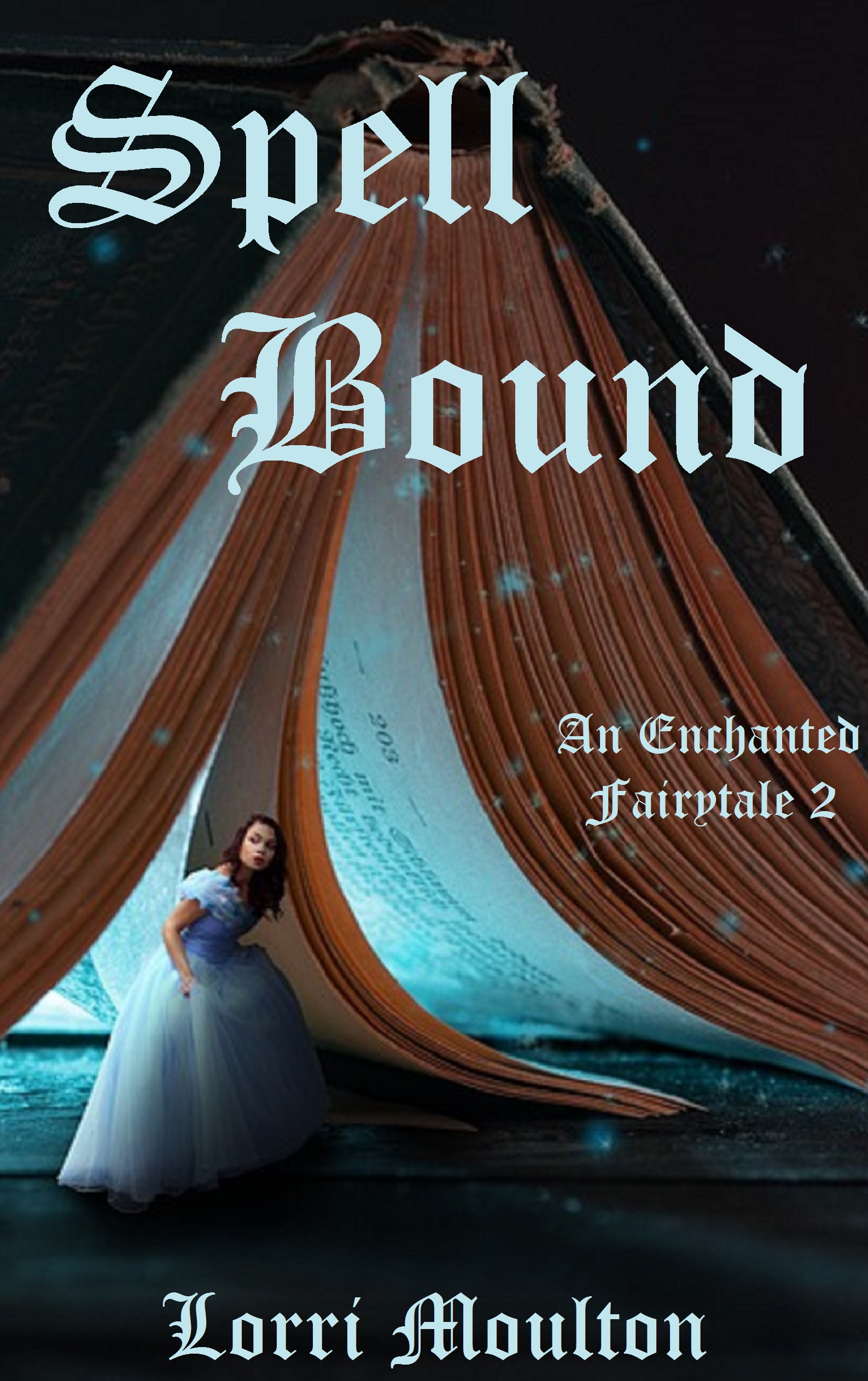 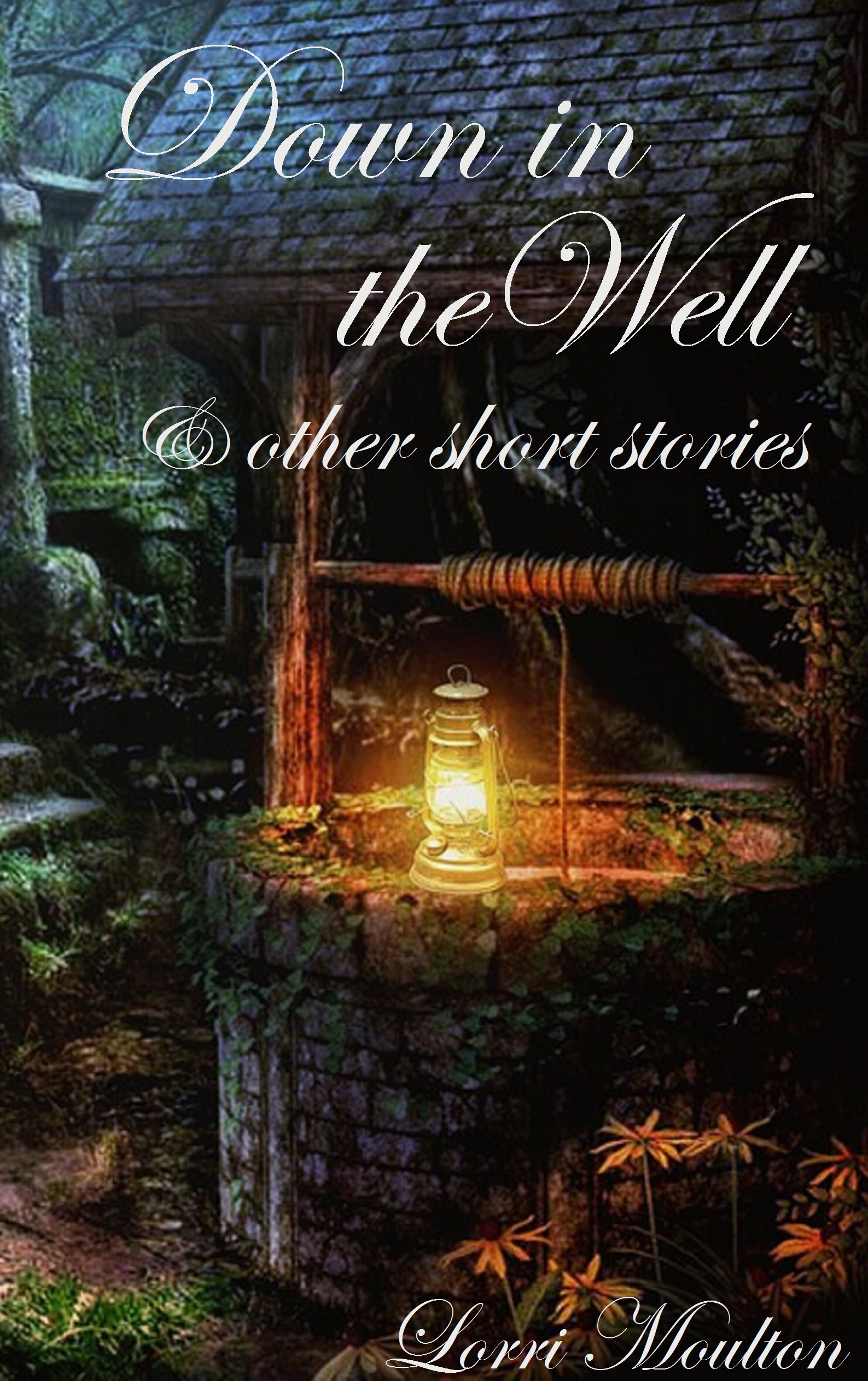